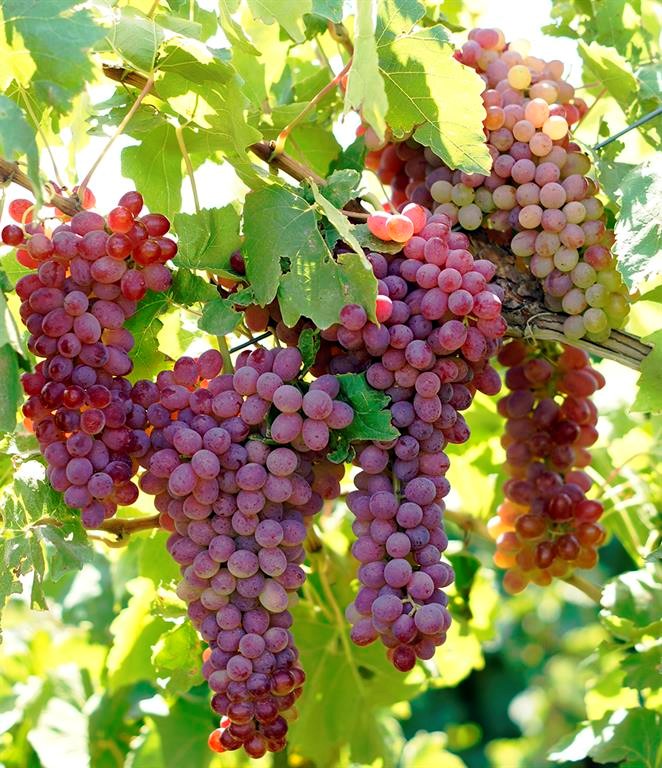 health benefits of raisins and other useful info is provided here.

Raisins are the dried form of grapes and are available in black, golden and green colors. The taste, color and size of the raisins depend on the type of grape which is used. Raisins texture is soft, they are dark in color and are particularly larger than currants and sultanas.

Sultanas are produced from green seedless grapes. Sultanas are particularly smaller in size than raisins and are sweeter and juicer than both raisins and currants. reTo speed up their production, sultanas are coated in an oil-based liquid prior to drying. Therefore, Sultanas are often lighter in color than currants and raisins.

The word raisin originated from Old French which means grape. People around the world have enjoyed raisins since the earliest days of civilization. Raisins were first discovered by the Egyptians in 2000 BC. The early Egyptians were responsible for expanding the popularity of raisins throughout the world. Due to their long-term storability, raisins traveled with Christopher Columbus, tickled George Washington’s palate at Mount Vernon, helped fuel Robert E. Peary’s conquest of the North Pole in 1908, and accompanied astronaut Scott Carpenter in outer space in 1962.

A source of energy packed together with natural sugars, fiber and nutrients, raisins are a great source of energy. Raisins improve eye health as they contain antioxidants that may protect the cells in the eyes from free radical damage. Raisins aid in digestion and keep the digestive system healthy. Raisins prevent anemia. They contain good amounts of iron, copper, and vitamins that are essential for making red blood cells. Raisins, also prevent too much acidity. They lower risk of heart disease risk factors. Eating raisins regularly may help reduces cardiovascular risk factors, such as blood pressure rate. To combat cancer cells raisins are a good source of antioxidant compounds. Raisins contain antioxidants that may help keep the skin cells young. Regularly eating raisins also helps to regulate glycemic control

other articles you may want to read in driedfruitexporter :

history and uses of rose water – is rose water edible ? what is rosewater ?

pistachio vs walnut – which one to eat ? which one is better ?

Sumac : Cultivation and dying or medicinal Uses of iranian sumac